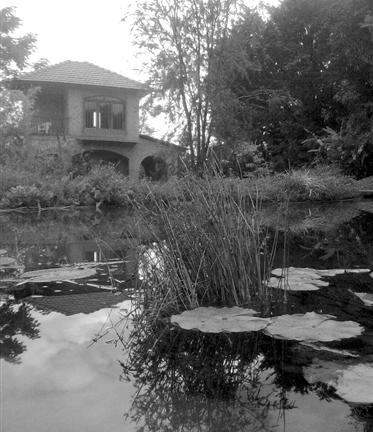 A pebble of quartz

For once, then, something.

Infinite Souls is a place of repose.

Nestled in the shadow of the beautiful monolith Savandurga, it is 40km from the centre of Bangalore, in Vardenahalli village.

Infinite Souls is an entirely un-funded, artist-led space. It is sustained by the workshops, residencies and performances it hosts.

It was inaugurated in 2007 with an International Theatre Residency by Ay Ombe Theatre, New York.